We bought our first house 5 years ago. It was built in 2008 and it was in good condition when we purchased it.

Unfortunately over the past three years we have experienced no end of issues. This particular issue started in our master bathroom. A few of the screws starting popping out of the wall. I googled how to deal with this and put a screw above and below the popped screw, then filled with drywall compound and sanded. This was new to me so I likely did a lousy job, but I think it was at least passable.

Over the next year or so more and more screw pops appeared, at least 40 in this washroom and hundreds overall in the house. The washroom is still the worst by far, and even some of the new screws I put in started to pop out. I've mostly given up on trying to repair these and am now seeking help from people who know better, as I suspect there must be a larger issue.

These mostly occur on the walls, but I've found at least two dozen in the ceilings around the whole house. The ceiling ones are easy to see as the ceiling is white and the screw/nail pops have colored the area of the screw pop with rust.

I've posted a bunch of photos below and would really appreciate any advice on what to do myself, or whom to call to investigate if there is a wider issue. 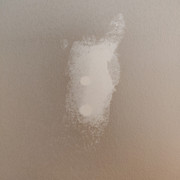 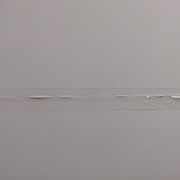 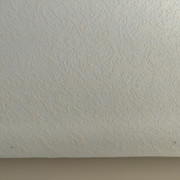 Tape and warping in Washroom 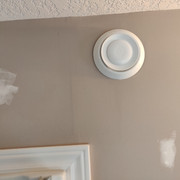 Typical Screw Pop in other rooms 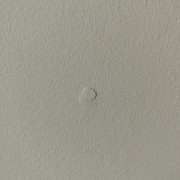 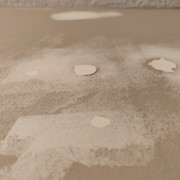 A new problem we've noticed in the past month or so is that we have some discoloration on our first floor ceiling. I'm worried there is a leaking pipe somewhere in the ceiling. The spot is not soft to the touch and we can only see it in the morning and evening when the lighting is right so it may have been here for some time. 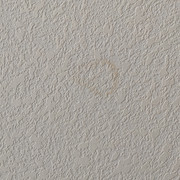 Are those screws or nails?
Can you push on the walls/ceilings and feel if the drywall is tight to the studs?
Most likely have to re screw all the seams, tape, mud, sand, prime and paint.
R

kok328 said:
Are those screws or nails?
Can you push on the walls/ceilings and feel if the drywall is tight to the studs?
Most likely have to re screw all the seams, tape, mud, sand, prime and paint.
Click to expand...

They're mostly screws. The top and bottom rows along the walls seem to have nails. The ceiling are also nails. All the rest are screws.