How much should a driveway cost 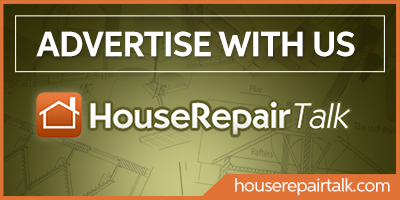 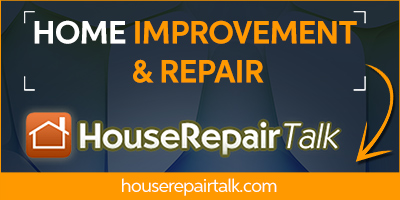 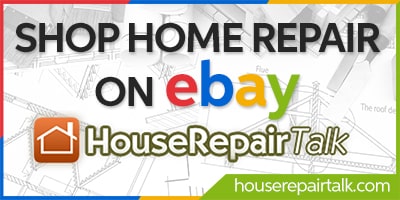 My driveway is big, about 1600sqft
I was told by a cement company it will take 2 trucks of cement.
Anyways I got a quote for 14k for cement and a quote for 11,500 for asphault (3 inches)
Are these fair prices? I thought asphault was about half what cement costs.
S

However, what is missing, is what are you presently driving on, or are you responsible for the demo, haul-off and forming?

It'd mostly concrete but the approach is asphault, so 90% concrete
S

Thanks, and does the estimates segregate/list, the demo and haul-off?
O

Here is the quote

Did the other bidder also not itemize the bid?
The more information you have, increases your alternatives.
Here is a link, which may assist you, if you are interested in exploring alternatives; The Blue Book Building & Construction Network - Home
O

No, they listed the things they would do but they didn't itemize the individual cost of each item.

It is hard to tell if your pricing is correct, as there are so many factors involved. It sounds like you are asking for a turnkey job where you write a check at the end and someone comes in and removes, prepares and constructs you a new driveway. Location, soil conditions and on and on will factor in. There are also unknowns and how bad the guy quoting needs the job.

Many years ago my mother had a small one car pole barn built and I advised her to hold back some of the money until it was fully done. It got to the end and she still owed him 500 bucks and all he had to do was rake the yard for scraps of tin and paint the man door. After a couple weeks I called him and asked when he was coming to finish the little bit of work. He told me if I would keep the money he was ok with it. I spent 10 minutes raking and 20 minutes painting her door and she got to keep her 500. The guy was so busy he couldn’t find an hour of his time to make $500.

Many times people make sure it is worth it for them when doing a quote and other times they have a crew they need to keep employed and will take a job rather than lay them off.

IMO I would never do an asphalt driveway in any of the northern states unless it was really a lot less money and knowing it will require yearly work done to it and even then wont hold up long term. If I wanted to go cheap and could find someone that still does it and I had a good gravel base I would look at tar and chips.
O

Yea I would much rather go with a concrete driveway. A lot of people around me have asphault but they are not in good shape. I don't know the age of my driveway or how well constructed it is, but the squares are 8x8 with no expansion joints cut. The driveway is cracked and it heaves with the weather.
Another problem is that the garage is lower than the street so the driveway angles down from the garage, it gets to the approach and then hinges upward. The result is that in a heavy rain I end up with 6 inches of standing water in the bottom 3rd of the driveway. The entire driveway becomes a sheet of ice in the winter. It's horrible
You must log in or register to reply here.
Share:
Facebook Twitter Reddit Pinterest Tumblr WhatsApp Email Link