Hey, I took no offence, sometimes written words seem offensive when orally delivery would not be. Plus this thread is fair game for attacks.

I'll give an example with respect to me. I almost posted my grounded conductor comment on @zannej's wiring thread but since it was intended to attract comment I offered it as a stand alone topic. Grounding can be misunderstood so is an important topic. By not hijacking the other thread it can have a life of its own, or not.

What is the meaning and word origin of “empty hat” postings?
Is this online slang?
Please fill in the blanks, thank you.
Not all of us are social media nuts who absorb this stuff easily.
E

Jeff Handy said:
What is the meaning and word origin of “empty hat” postings?
Click to expand...

Thank you for asking the question Jeff, as I'm wondering the same...

To be honest when I first opened this thread I thought this was going to be about whether or not to put caps on posts (e.g., on a fence). Silly me... 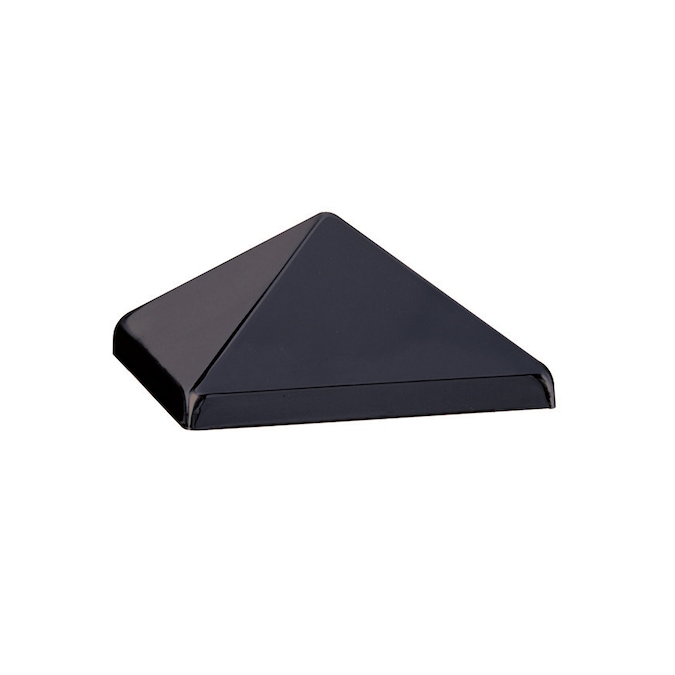 I never heard the term either but figured from context clues it must mean something like "discussion that is just causal/for fun, not related to the dedicated topic". Like what you'd get around the water cooler at work.
G

Yes, I also assumed it meant a fluff post or non serious post.
But I have never heard that slang term, and it has no hits on Google.
Maybe it is too new, like a recent thing from TikTok or whatever?

I may have coined it, it just seemed like a natural extension of "empty suit".
K

I've found that forums like this are being replaced by Facebook groups. A mountain biking forum I belong to used to get many posts a day. Now it can go weeks without new posts. I stopped checking in a couple of years ago. On the subject of FB groups I find really large ones tend to devolve into urination contests and some people feel free to insult and trash others. I belong to a small group that is pretty collegial and I've met a few of the members IRL. It was spun off, by invitation only, from a much larger (10,000+) group that used to be fun but increasingly became nasty. A cycling group I belong to with thousands of members gets the occasional thread that turns nasty. Keeping it clean required moderators to do s---.
B

Or full pants pockets postings where they come in here and just suggest dropping a few thousand dollars on having professionals do the job...

Yea, I started a FB Yard Sale group a few years ago - 16.7k members - it's a nightmare trying to keep the spammers out, members under control and rules adhered to!!

Routinely 100+ member requests, 93 of which are spammers, that need to get approved weekly!

Admins aren't making anything to keep this Forum up and running - and like I said above, its a PITA!
B

Krich said:
Well, don't tell that Flyover about these people being mean to one another... he's under the illusion that mankind is wonderful and if you say they aren't he'll recommend your meds be adjusted

Everyone is born good and normal... but in just a couple years or more, some are brainwashed into, forced into, succumb to evil addictions... that eventually turn them into as much as conscienceless monsters like the Uvalde school mass murderer... I figure him for drug addiction, religion addiction, and homosexuality addiction... from the info I've seen on him so far... same thinking also explains Hitler, Mussolini, Stalin, Pol Pot, EvilJFK, EvilDiem, David Koresh, Jim Jones, Timothy McVeigh, Putin, etc...
Or people grow up under the control of people with evil addictions... which can also produce a bad result...

Facebook used to ban me over and over for telling the truth, but since Trump sued them, they've stopped banning me now... they sometimes still block the truth, but don't ban me... maybe it's because I wrote that everyone should enjoy being banned because once the lawsuit is won, Facebook will be paying $10Million to each person banned... for civil rights violation!
(Reminds me last week I got an unexpected nice additional lawsuit settlement check from a different lawsuit in the mail. Letter from lawyers with it said something like we want to close this out and collect our final 30%, many people eligible didn't return their mailed out claim forms by deadline, so we're sending the rest to you. Please cash this check quickly so we can finalize it all.)

Twitter had me "Permanently Suspended" for years for telling the truth there... I appealed last week asking if Elon Musk could fix it... I was immediately unpermanently suspended!

Hamberg said:
Yea, I started a FB Yard Sale group a few years ago - 16.7k members - it's a nightmare trying to keep the spammers out, members under control and rules adhered to!!
Click to expand...

This is a DIY home improvement forum first and foremost and the chit chat forum was added as a place for friends made here to talk about other stuff in general. It is not the wild west of forums where anything goes. This is my thoughts and mine only on this forum and as a mod/admin when we are getting complaints from members about other members the topic are drifting away from friends talking to friends and we will be deleting posts as a first action.

Use this forum for the purpose intended or find another forum to talk about items others will not find appropriate.

You all are adults and this forum is what you make it.
B

bud16415 said:
You all are adults and this forum is what you make it.
Click to expand...

FREE SPEECH/TRUTH is what keeps the USA the 'USA' !!!

BuzzLOL said:
FREE SPEECH/TRUTH is what keeps the USA the 'USA' !!!
Click to expand...

I couldn’t agree more but where we have a problem is with what our “Truth” is. It would seem truth can only be one thing and we would all agree to what is truth. But sadly that is not a truth in the assumption of truth.

This is where freedom of speech and honest debate play a part and two or more people should have an honest discussion and try on each others arguments about any truth and sometimes their minds are changed and sometime not. It is to be a civil discourse and in the end if no ones mind is changed we should at least have insight into the others views.

That’s the way it used to work, that is not how it works anymore.

Something as simple as should you pigtail a string of outlets or wire them chained using the provided screw will give pro and con truths as to why we should do it ether way. When concepts deal in religion and politics and any other strongly debated topic and people do not try and understand other thought process it can only mean one thing in a forum like this whose main goal is not these topics. It builds conflict between members and causes strain on the main function of the forum.

That’s the reason I believe, as a mod harmony must be maintained.

There are 100s of places that their main goal is these other topics and for people that want to go there and talk about those things I’m fully in favor of. This forum has open areas that allow for off topic talk. That doesn’t mean anything goes there.
B

bud16415 said:
That’s the reason I believe, as a mod harmony must be maintained.
Click to expand...

Sometimes it's necessary to rock the boat... or even sink the boat...
i.e. Revolutionary War... Civil War... brought desirable outcomes...
WWII followed WWI by only 20 years... those of us who understand the true causes of recent wars have staved off WWIII for 78 years so far... that has also created home safety and kept our houses standing...

There's a legal distinction between speech and libel, and for good reason.

I like that many forums, including this one, have "general" boards where people can talk about "empty hat" topics. In those topics people disagree, even vehemently and passionately, about various things, and that's fine. Rock the boat, by all means. In those cases it's best to state your positions as precisely and clearly as possible, and provide evidence (or at the very least, reasoning) in proportion to the scope of your claims. All that is speech, anyway.

Libel is when you make false, damaging or potentially damaging claims about someone else. Libel is not tolerated under our laws because it is not speech. It doesn't seem controversial to me that its analog shouldn't be tolerated in a forum either, especially since a private forum, unlike a country, is designed to be a pleasant place to talk and exchange ideas. Moderators don't want to have to deal with good contributors leaving because this place becomes a dumpster fire, and start attracting the types of people who like pouring gas on dumpster fires.